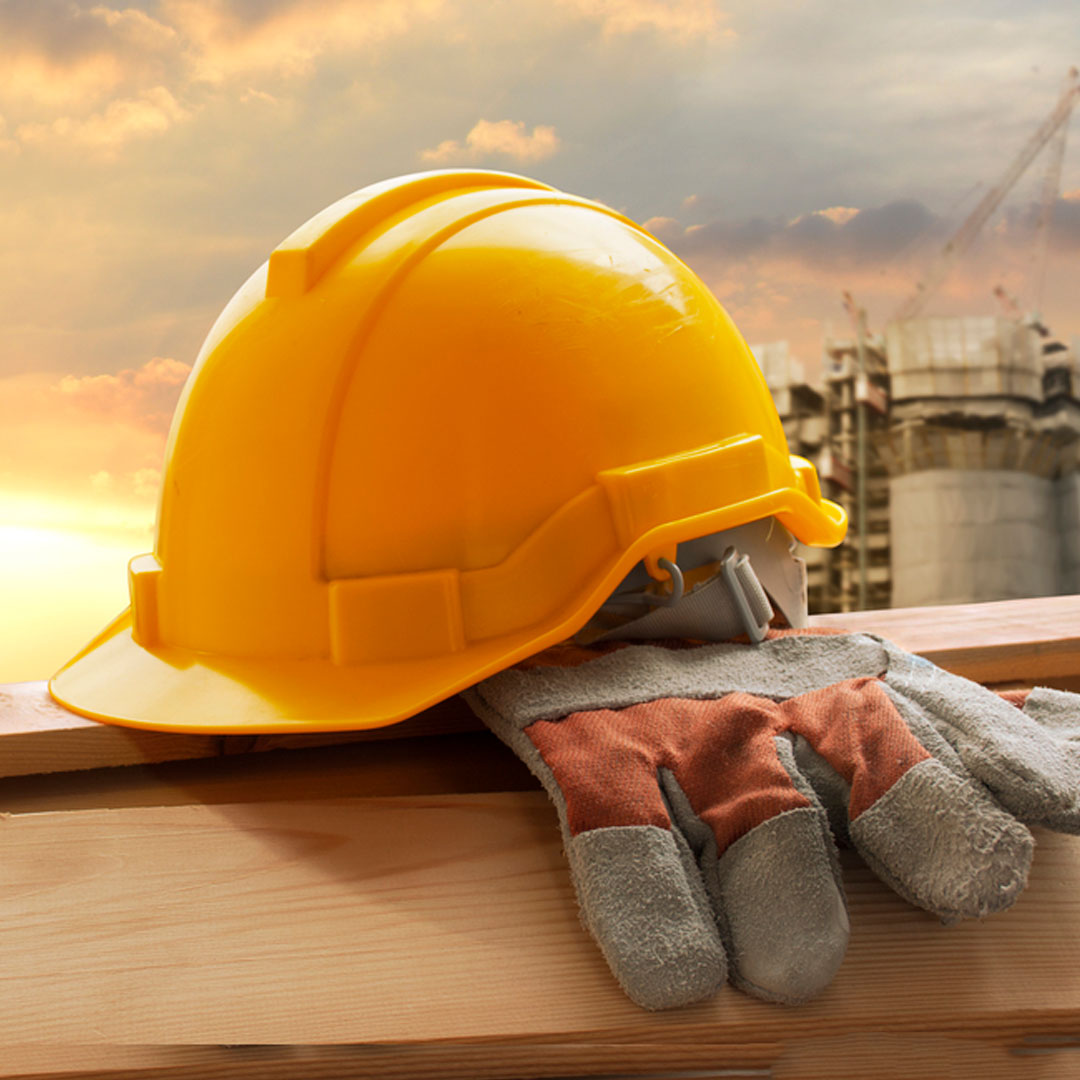 Four major cities Hambantota, Trincomalee, Jaffna, and Colombo shall be developed as major cities along with 9 economic corridors. All major cities will have port and airport access. Over Rs 150 billion a year shall be allocated for water distribution projects.

Impetus shall be given to select local contractors for projects that are locally financed. Foreign financed projects shall be incentivized to subcontract with local players in the industry.

There are plans to reclaim land from the ocean in between the Galle Face Hotel and the Wellawatta canal. The Port City and surrounding areas sewerage and parking infrastructure is planned to be developed underground.

Secretary Urban Development Authority Dr. Priyath Wickrema said “we need competent contractors. We are confident that the plan developed according to the National Policy framework has numerous opportunities for the construction industry.”

Dr. Wickrema categorized the plans as a win-win situation for developers, contractors, and the government while creating a strong foundation for the development of the country. These views were expressed at the Taj Samudra to the Ceylon Institute of Builders on 25 August.

The Beira Lake region shall continue with its development plans.

The Colombo Fort area shall be developed under a heritage city concept in line with the Dutch Hospital and Racecourse redevelopment projects. The Grand Oriental Hotel, the Colombo Hilton, and Grand Hyatt shall be partly divested by the government.